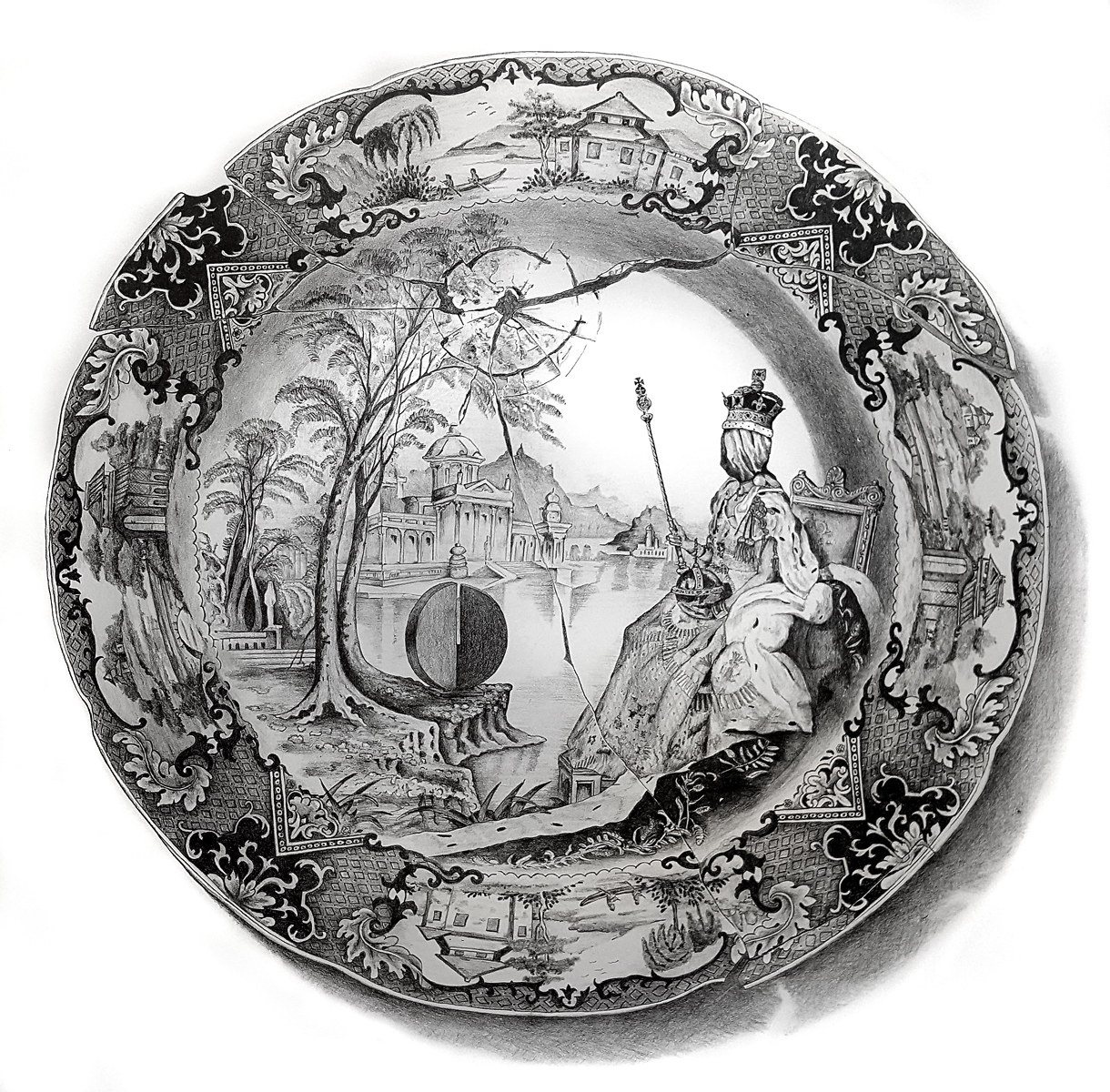 “Abroad” once evoked a feeling of returning to one's homeland or, in the case of post-war Australians, to the mother country. It was also synonymous with a distant journey or place in a foreign land. Today the expression “travelling abroad” infers notions of travel and adventure. The modern use of the word is more likely to be something fixed, or the undertaking of a meaningful activity, such as volunteering abroad or studying abroad. “Abroad” is also used in the context of charitable organisations such as Community Aid Abroad, Work Abroad and Projects Abroad. Rumours, too, can be “abroad” as they too travel widely, in and out in the open and in circulation. Further, a general sense of the care-free, of independence, excitement, imagination, endless possibilities and freedom is aroused. The modern sense of the word “abroad”—out of one's country or overseas—derives from its late fourteenth century meaning: “out of doors or away from home”. “Abroad” comes from the Old English word “on brede” meaning: “at wide.”

This issue of M/C Journal presents a diverse and fascinating interpretation of the word “abroad”. Our feature article, “Mobility, Modernity and Abroad” by Alana Harris, provides an overview of Australian travel abroad and examines the ways in which modern tourists can be both at home and abroad at the same time. Following on from this, Marjorie Kibby, in “Monument Valley, Instagram and the Closed Circle of Representation,” discusses the use of Instagram and how tourists represent themselves in the photographs taken when they travel. In the traditional sense of the word “abroad”, Graeme Williams examines the way in which Gentlemen’s Art clubs in England influenced Australian artists who travelled there in the first decades of the twentieth century in “Australian Artists Abroad.” Jillian Adams examines the writings of Australian journalist Helen Seager during her assignment in London in 1950, and Gwen Hughes’s unpublished manuscript Balkan Fever, written about her observations during a trip there in the 1930s. Donna Lee Brien discusses the impact of international foods on Australians via a little known publication in Melbourne, Australia between 1956 and 1960; and Katie Ellis, Mike Kent and Kathryn Locke examine the positive impact of advocacy abroad on the way in which disabled people watch television in Australia. Patrick West proposes a new methodology for language and knowledge relations in his article on the way glossaries of indigenous words are presented in Keri Hulme’s The Bone People and Melissa Lucashenko’s Mullumbimby. Liz Davis explores the game Bayonetta and the way in which Bayonetta, the game’s main character, moves freely through both time and territory; whilst Jasleen Kaur fixes iconic brand Tiffany’s with the allure of New York and Lanlan Kuang invites us to engage with present day imaginings of journeys along the Silk Road through dance drama performances sponsored by the Chinese state to encourage its cultural and foreign policies since the 1970s.

The articles in this edition of M/C Journal take a word with old associations of journeys and travel, and add modern associations and ways of using the word “abroad”.