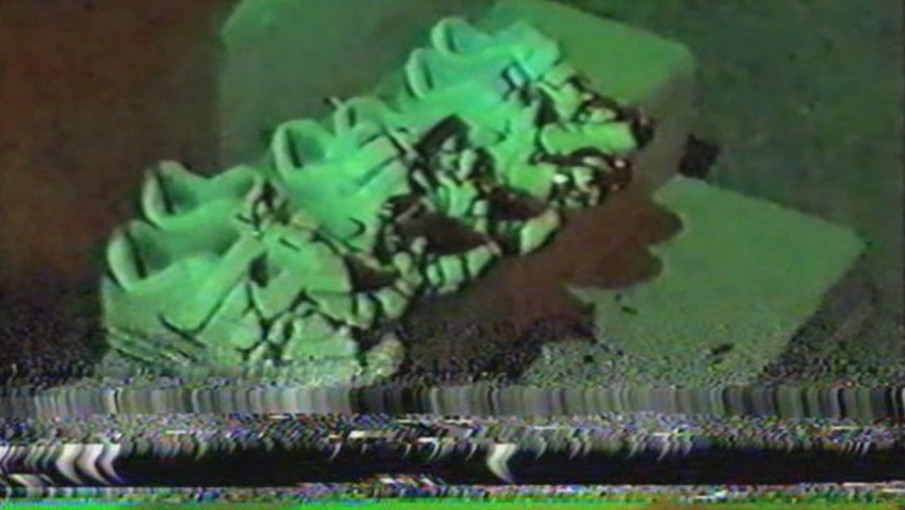 Unconventional, uncommon, irregular, off-beat, counter to as in contradistinction to the popular. Here we look to the margins of film and media, practice and industry to explore alternative approaches to popular modes of thinking and doing. The theme of ‘alternative’ was borne from the 2016 Revelation Perth International Film Festival’s academic conference, a wonderful two days of discussion with an emphasis on fringe film and media. A number of the authors who have contributed to this issue were a part of this conference, with others contributing from the wider academic community.

Finding the alternative can come to mean a number of discursive approaches in its collision with film and media more broadly – from alternative modes of storytelling, alternative ways of producing and consuming film and media, to alternative and oppositional ideologies. Subversions of the mainstream, wherever that may be found by scholar and critic alike, lead to an astonishing array of alternative voices in the film and media landscape.

This issue of M/C Journal presents a number of diverse takes on the word ‘alternative’. Ian Dixon’s feature article, “Film Writing Adapted for Game Narrative: Myth of Error?” asks if the writers of video games can learn from traditional film storytelling in navigating alternative rules for new media. Following on for this, Stuart Bender’s article “You Are Not Expected to Survive: Affective Friction in the Combat Shooter Game Battlefield 1” looks at alternative narrative structures in popular shooter games drawing on affect and phenomenology. Turning to other media modes, Wes Hill explores the turning alternative cultural tides in Harmony Korine’s film Trash Humpers. Sean Tiffee’s “The Rhetorical Alternative in Neurocinematics” explores the emerging interdisciplinary field of neurocinematics, combing neuroscience and film studies to find an alternative way of understanding audience. In “Emotional Memory Forever: The Cinematography of Paul Ewing”, Andrew Ewing takes an alternative approach to ethnography in looking to his father’s home movies as an example of amateur image making and its lasting legacy. From film to television, Bridgette Glover’s article “Alternative Pathway to Television: Negotiating Female Representation in Broad City’s Transition from YouTube to Cable” explores the uninhibited landscape of the web to the more traditional medium of television. From television to music, Adam Haupt’s “Mix En Meng It Op: Emile YX?’s Alternative Race and Language Politics in South African Hip-Hop” breaks down Emile YX?’s work as an alternative take on mainstream U.S. and South African hip-hop. In line with alternative takes on the traditional, Katie Lavers and Jon Burtt ‘s article “Briefs and Hot Brown Honey: Alternative Bodies in Contemporary Circus” explores how conventional notions of the body in circus/cabaret are challenged and subverted in the work of two Brisbane-based companies. Looking to print media, in “Before Alternative Voices: The Sydney Gazzette and New South Wales Advertiser”, Rachel Franks writes on the early singular voice in Australian news media that paved the way for the alternative and multiple voices in the industry today.  In “The Uses of Hate: On Hate as a Political Category”, Pansy Duncan draws on recent work in affect theory to assess the value of the labour of hate-attribution in which many liberal commentators, both in media studies and in the media proper, have become caught up. Concluding the issue is Lelia Green and Kylie Stevenson’s article “A Ten-Year-Old’s Use of Creative Content to Construct an Alternative Future for Herself”. This article investigates the alternative power of engaging with creative media as a means of inspiring innovative visions for a satisfying and potent future for disadvantaged children.

The articles in this issue of M/C Journal harness some of those voices that explore the ‘alternative’ in a range of media.