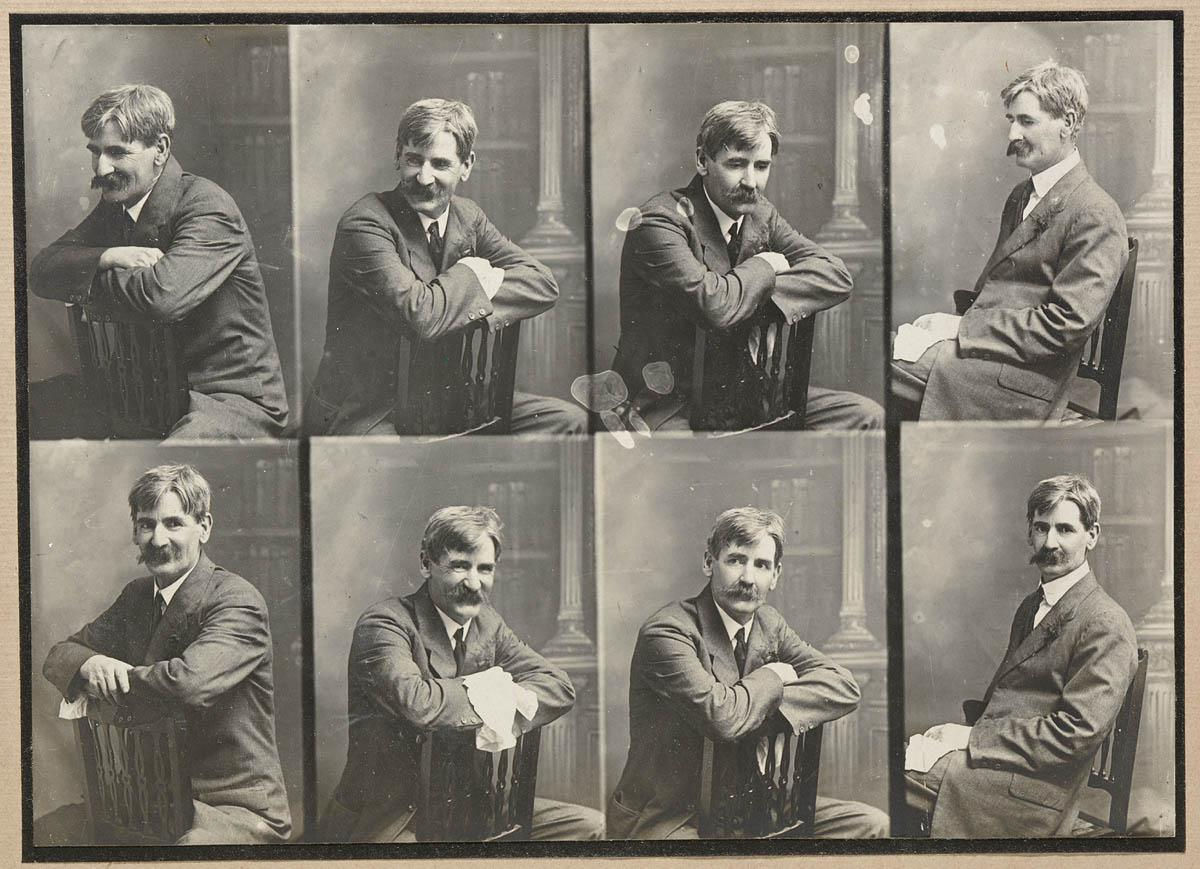 With John Berger’s death 45 years after publishing the pioneering work, Ways of Seeing, it is timely to reflect on what is it that we bring to seeing and knowing in the 21st century. The act of seeing has many layers, one of which is the practice of depiction. Our cultural and social environment, including the accessibility and ideology of new technology, has contributed to changes in the way that environment is depicted and interpreted. The traditional Western ways of representing, seeing, and knowing the world have given way to hybrid roles which have been described as that of a produser (Bruns), a combination media user and producer. Consumer-generated content and converging representational contexts create new texts and new ways of interpreting texts.

The politics of representation in the digital age raise the notion of “filtering” (Walker Rettberg) where filtering refers to both the digital tools that aid in producing texts, and the cultural filters that have shaped how we interpret those texts. Depiction is a distinctive kind of representation, where accounts of the process attempt to specify the relationship something must bear to an object to depict it, however the various filters within processes of depiction complicate this relationship.

This issue of M/C Journal explores the processes of depiction that underpin seeing, knowing, doing, and being in the 21st century, and how such acts of representation contribute to changing perspectives on the ways of seeing.

A feature article by Lesley Proctor examines what John Berger's insights on "seeing" might mean in new contexts where sight is the major, or the only, sense available to the user. Using avatars in Second Life as an example, Proctor explains how visual primacy both supports and subtly challenges Berger’s analysis of the ways of seeing.

Lelia Green, Richard Morrison, Andrew Ewing, and Cathy Henkel adopt Berger’s premise that “every image embodies a way of seeing” (Berger 10) in analysing how an individual creative worker can re-present themselves within evolving contexts. Their article investigates how The Morrison Studio, a London-based media services producer, re-imagines and re-images its brand in a changing media environment.

Nora Madison’s article identifies how cultural norms ideologically shape representation, in exploring how bisexuals use digital media to construct self-representations and brand a bisexual identity. Analysing online social spaces created by and for bisexuals, Madison addresses how users adapt visual, textual, and hyperlinked information to create self-representations that can be culturally recognized.

Bryoni Trezise considers the relationship between the cultural figure of the infant child and the visual-digital economies in which it currently operates. Through a consideration of the compositional qualities of the emerging genre of the baby selfie, Trezise builds on Berger’s discussion of the materiality of pictures, and describes a way of seeing the world that is tied to new forms of capital and exchange.

Philippe Campays and Vioula Said propose the idea that, in the context of de-territorialisation, to paint, to describe, to portray, and to re-imagine the qualities of place is critical for one to be in the world.  Their article examines how drawing architectural representations plays a part in such visual reconstruction to re-imagine home.

Paul Ryder and Daniel Binns examine the battle-map as depicted in Patton (1970) and Midway (1976), two films about the Second World War, concluding that they operate as an expression of both martial and cinematic strategy. Ryder and Binns argue that the battle-map functions within traditional readings of the map, but also acts as a sign of command’s profound limitations.

Nicholas Hookway and Tim Graham undertook a big data analysis of the Twitter hashtag #Mission22, used to raise awareness of the high suicide rates among military veterans. Their article analyses how people depict, self-represent and self-tell as moral subjects using social media campaigns, and speculates on why this campaign was successful in mobilizing users to portray their moral selves.

Neil O'Boyle examines the mediated depiction of travelling Irish football fans at the 2016 UEFA European Championship. Noting that the behaviour of Irish fans at this tournament attracted considerable international news attention, O’Boyle reveals the coverage to be a co-construction of international news media practices and the self-representational practices of Irish fans themselves.

Elizabeth Ellison explores how research outcomes can be depicted as images and how the visually focused platform Instagram may be used as a tool for sharing research concepts and findings. Ellison’s article provides a self-reflective case study of Instagram use as a research dissemination tool, situating the #AustralianBeachspace project within the context of academic social media use.

Walker Rettberg, Jill. Seeing Ourselves through Technology: How We Use Selfies, Blogs and Wearable Devices to See and Shape Ourselves. New York: Palgrave Macmillan, 2014.

Marjorie Kibby, The University of Newcastle

Marjorie “Marj” Kibby is an Associate Professor in Media and Cultural Studies in the Faculty of Education and Arts at the University of Newcastle, Australia. As an internet researcher, Marjorie has had a long term interest in the way that digital media and network technologies have had an impact on when, how, and what is communicated to whom, and of the effect of that communication on the formation of individual and community identity.