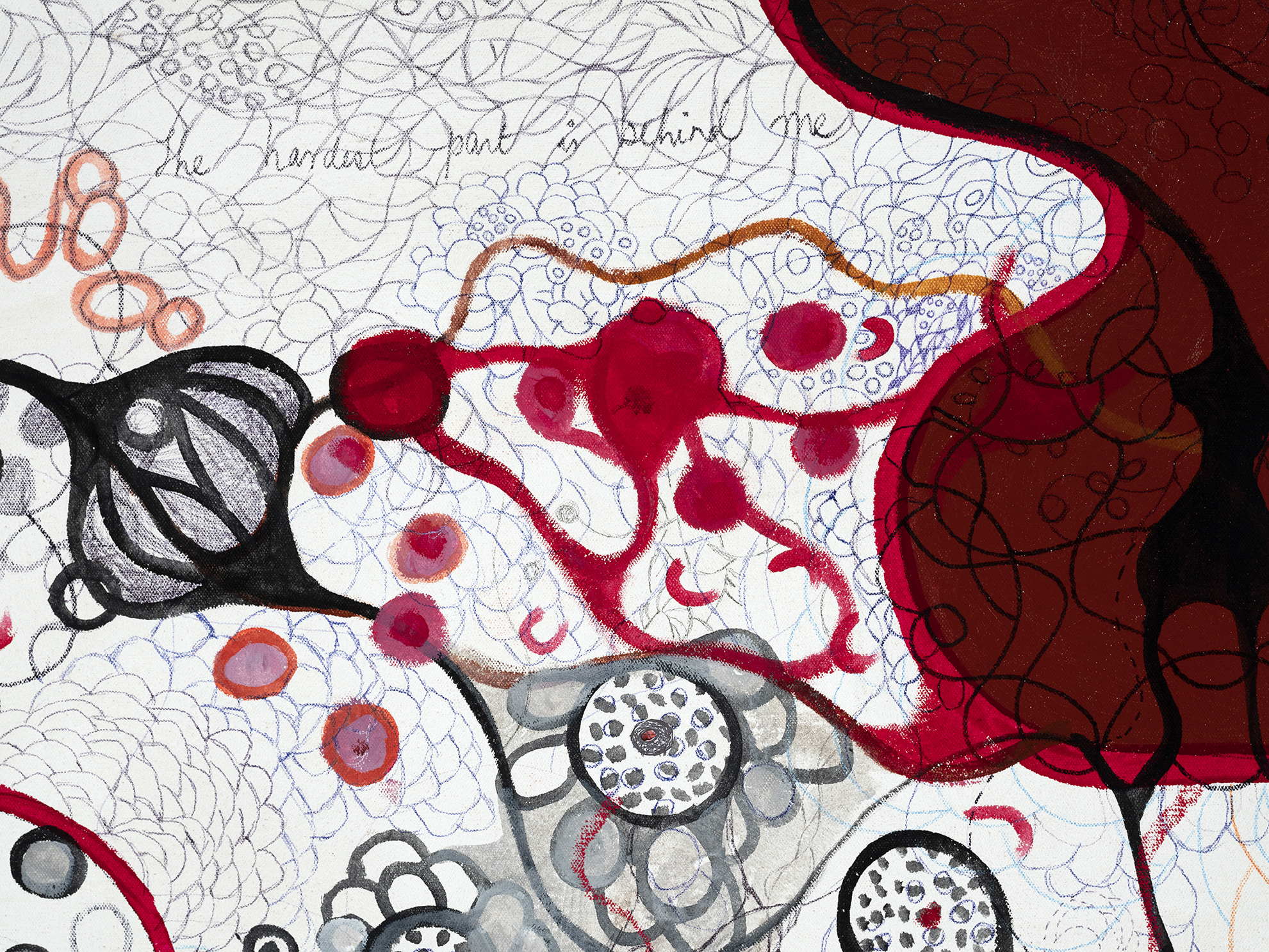 Of Ancient Greek origins, the concept of prosthetics unfolds across centuries, denoting an 'addition', 'application', or 'attachment'. For most part, it is used in its medicalised sense, as an ‘instrument’ especially designed to restore the functionality of missing or disabled body parts.

This issue of M/C Journal seeks to explore the meaning of ‘prosthetics’ beyond its iatric employment. It aims to emphasize prosthetics’ functions and resulting outcomes as 'application' or ‘attachment’ to a structure, either natural – innate, or artificial – cultural, that needs further development or transformation. The ten contributions significantly align with the editorial scope, unpacking the concept of ‘prosthetics’ and offering a vast array of alternative uses of the term.

In the feature article of the issue, Pamela See (Xue Mei-Ling) examines branding as prosthesis of identity. See frames the practice of branding from the Halaf Period (6100-5100 BCE) to the present as a method of imbuing the identity of a person, family, clan, organisation or kingdom. Brands, then, propose a system that assists consumers to convey and recognizes identities at prima facie. Ultimately, individuals evoke the subsequent brands as prosthetics in the process of value attribution, writes See, but, also, to signal to one another.

A different take on the role of prosthetics in identity formation is advanced by Alexander Hudson Beare. Drawing upon the HBO original series The Sopranos, Beare argues how the characters of Tony and his friends, severed from their Italian origins, employ prosthetic memories to create hybrid ethnic identities.

Filmmaking industry proves to be an inspiring field for the investigation on alternative uses of the concept of prosthetics. Sharon Jane Mee focuses on Errol Morris’s documentary Mr. Death: The Rise and Fall of Fred A. Leuchter, Jr. to demonstrate how various apparatuses – such as the cinematic one – operates prosthetically. Eventually, Mee expands her argument, contending that cinema itself is a prosthesis of film spectatorship. At her turn, Maria Alberto examines how Steven Spielberg’s 2001 film A.I. Artificial Intelligence complicates the ‘prosthetic impulse’ by depicting prosthetics as technologies that enhance, augment, or replace parts of social bodies such as the nuclear family.

This use of prosthetics is also explored by Fiona Andreallo and Chris Chesher in their commentary upon the sex robots market. Rather than simply rejecting the possibility that sexbots can be sexual partners or companions, the authors argue that they can be considered as a medium for companionship. Therefore, in field literature terms, the sex robots represent extensions, or prostheses, that support sexuality and parasocial companionship.

A new contribution to the debate is made by Pamela J Kincheloe who considers how the American Sign Language (ASL), is used in media as a narrative prosthetic. Excerpted from a longer chapter for a book in progress, her article takes a very quick look at how American Sign Language is becoming more and more visible in mainstream visual culture, how it is being commodified and serves a prosthetic device that reinforces normalcy in various cultural narratives. The essay poses questions about the possible consequence, positive and negative, of this use of a living language.

The impact of media technology on the various developments of the concept of prosthetics, is discussed by Lekhaa A Nair and Lauren Cruikshank. Through her article, Nair positions self-tracking technology (STT) as an interactive media technology, a tool for surveillance and regulation, and, specifically, an ‘extension of man’. She argues that STT is able to extend man’s natural capabilities as a result of datafication and regulation, and shows how this process can compromise personal autonomy. In this context, Cruikshank’s article reaches a significant conclusion. Only by acknowledging and exploring how our embodied relationships with media technologies are complex, contested, and often uncomfortable, emphasizes Cruikshank, we can construct alternative, more equitable models for media prosthesis.

An introspective look on prosthetics is taken by Elaine M Laforteza’s examination on how prosthetic devices are used to treat chronic and auto-immune conditions. Reflecting upon her experiences with surviving Type 1 diabetes for 28 years, Laforteza raises a number of challenging questions: What happens when insulin pump technologies fail? What then happens to the human body that is attached to the pump? How can we speak, write and think about re-organised bodies in which, for example, an internal organ’s pancreatic beta cells (those that secrete insulin), are external to the body and battery operated?

The possibilities of the body are further explored, in an artistic context this time, by Ali Na. Analysing the contemporary art installations The Slug Princess of the Degenerate Art Ensemble (DAE) and the performance installation Cultural Animal of Xu Bing, Na examines the prosthetic prospects and capacities of the body around issues of race, animality, and aesthetics.

Although far from exhausting the multiplicity of alternative meanings and interpretations of the term, this issue of M/C Journal opens up new perspectives for the re-defining and re-inventing of the concept of prosthetics, and, we hope, encourages future research avenues. We are highly grateful to our contributors and reviewers for accepting this challenge.

Crisia Constantine is a Doctoral Researcher at the Queensland College of Art, Griffith University.