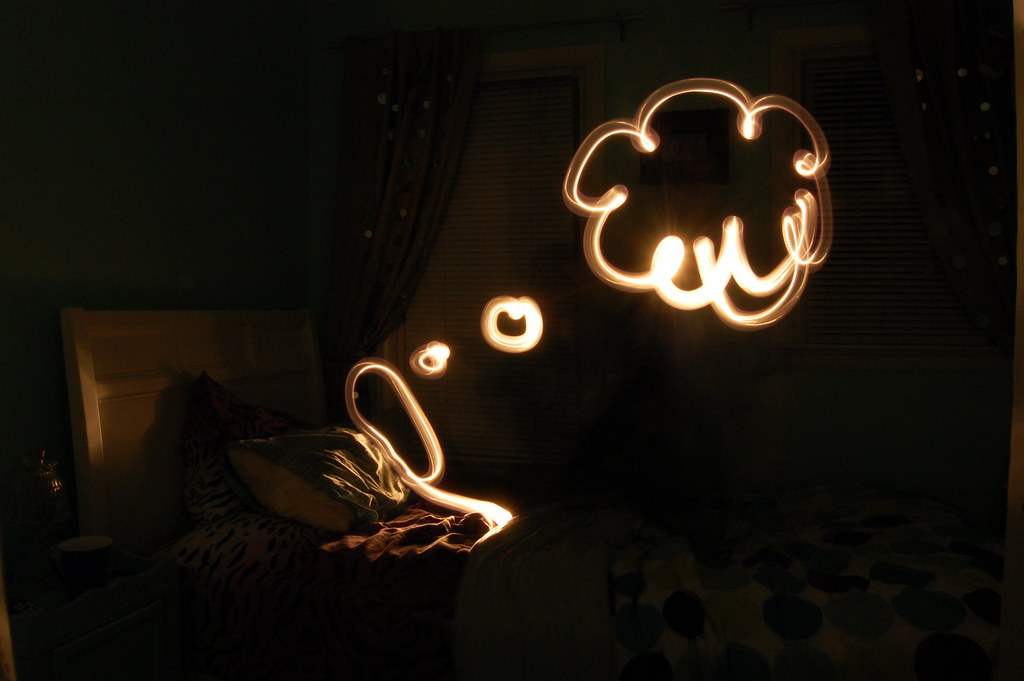 Dreams have fascinated human cultures and societies for thousands of years. What dreams are, what they look like, and what they mean have been the centre of discussions in a variety of contexts, across disciplines, and languages. The very notion of ‘dream’ entails, on the one hand, something unattainable, whimsical, and even fantastic. Dreams reside, perhaps by definition, in the realm of the imaginary. This does not mean, however, that they do not have cultural and historical relevance. David Shulman and Guy G. Stroumsa argue that “while we by no means assume that we can make contact with the dream itself”, there is no doubt that all subsequent decodings and interpretations of the dream “are expressive of culturally specific themes, patterns, tensions, and meanings” (3).

Equally, dreams are inspirational; they can be representational of our innermost desires and wishes for the future. The very notion of ‘dream’ has been used metaphorically across the board of media and narrative, and has included a  conspicuous presence in poems, literature, film, art, advertising, and even political speeches. The representation of dreams as metaphor is entangled with our projections of feeling, identities and the everyday. As such, any mention of dream must pay close attention to the common usage of socio-cultural and socio-historical perceptions over “emotions, temporal references, successes and failures, fortunes and misfortunes” (Domhoff 2). Transformed into their specific counterparts as nightmares, dreams give voice to our innermost fears. They give voice to both the intangible and the tangible, and act as a conduit for the exploration of both the illusionary and the physical.  As agents of both dread and desire, dreams are metaphors for both our everyday and our innermost fantasies. They never exist ex nihilo, and channel – both tacitly and explicitly – parts of our human experience instead. Dreams are, in this context, a profoundly “cultural act” (Shulman and Stroumsa 3).

Drawing on the multi-faceted nature of the very concept of ‘dream’, this issue of M/C Journal seeks to expand the definition of the term, by investigating its meanings and representations across the media and cultural spectrum. ‘Dream’ is taken to be a matter of both metaphor and agency, bringing together perspectives on matters of desire, wistfulness, and meaning. This issue aims to explore emerging research on the textual, methodological, and practical aspects of ‘dream’. What we are interested in is the exploration of the broader and multi-faceted aspects of “dream culture” (Shulman and Stroumsa 3) and its ability to showcase issues of both a private and a public nature. The article in this issue provide wide-ranging, interdisciplinary, and multidisciplinary approaches to the versatile and mutating notion of ‘dream’.

This issue begins with Donna Lee Brien’s “Dreaming of Creativity” which looks at how the self is imagined and envisioned in memoirs written by both first time authors and creative writers. Brien presents a survey of how writers-as-memorists capture (and create) a reflection of their lived experiences-real or otherwise.

Angelique Nairn’s “Chasing Dreams, Finding Nightmares” builds on this discussion of dreams in reality as documented in the music industry by bands and musicians themselves. Nairn focuses on artists such as Thirty Seconds to Mars and the Jonas Brothers as they witness their creative aspirations go from dream to nightmare.

Blair Speakman takes us from real world dreams and nightmares to the uncanny world of The Chilling Adventures of Sabrina in “Poor Creature, Trapped in Existential Solitude Forever”. Speakman interrogates how the medium of the dream can be used to show not only wishes but also repressed and unconscious desires.

From the liminal of the television screen to liminal spaces created by wearers of alternative fashion in Lisa J. Hackett’s “Dreaming of Yesterday”. Hackett’s interviews with people who dress in retro 1950s style show how these activities are tempered by both gender and temporal distance. These alternative fashion practitioners show that you can live the dream and still be aware of the fantasy at play.

In a similar vein, Nancy Johnson-Hunt’s “Dreams for Sale” looks at how in the world of cosmetics, “beauty is in the eyes of the advertiser”. For Johnson-Hunt the dream is an idealised version of our desires; it is both packageable for consumption but also endlessly unobtainable.

Patrick Leslie West’s “Thom Gunn’s ‘The Annihilation of Nothing’ and the Negative Capability of Dream Poetry” positions Gunn’s work as a dream poem in which dream relates not to a specific dream, but rather the poetic creative process.

In “Dream Machines” Paul Ryder asks us to buckle up in the iconic cars of The Great Gatsby. The machines have captured the imagination of the motoring public since their inception and continue to do so. Ryder contrasts motoring history with Fitzgerald’s fictional world and the spirits that inhabit both.

Through interviews with refugee families in a Perth-based migrant support centre, Carmen Jacques, Kelly Jaunzems, Layla Al-Hameed, and Lelia Green show how nightmare pasts have the potential to become dreamed of futures in “Refugees’ Dreams of the Past, Projected into the Future”.

Finally, in Glenda Ballantyne and Aneta Podkalicka's “Dreaming Diversity” these dreams are investigated from the perspective of second generation Australians. For these Australians, who are trapped between refugee/migrants and “old/white Australia”, the dream is not one of belonging but of identity.