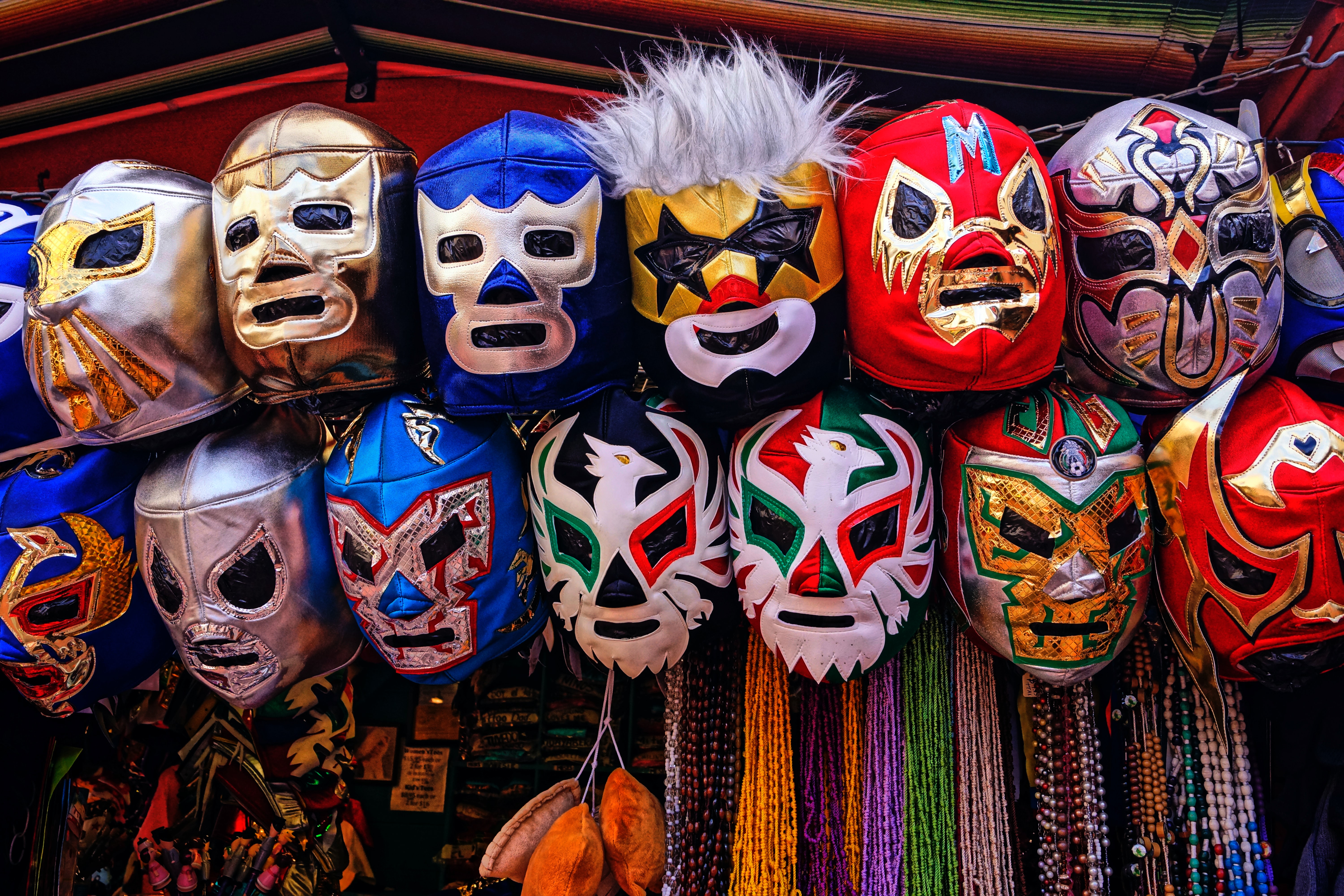 At the fringes of the platform economy exists another web that evokes an earlier era of Internet culture. Its anarchic subculture celebrates a form of play based based on dissimulation. This subculture sets itself against the authenticity injunction of the current mode of capitalist accumulation (Zuboff). We can imagine this as a mask culture that celebrates disguise in distinction to the face culture as embodied by Facebook’s “real name” policy (de Zeeuw and Tuters). Often thriving in the anonymous milieus of web forums, this carnivalesque subculture can be highly reactionary. Indeed, this dissimulative identity play has been increasingly weaponized in the service of alt-right metapolitics (Hawley).

Within the deep vernacular web of forums and imageboards like 4chan, users play by a set of rules and laws that they see as inherent to online interaction as such. Poe’s Law, for example, states that “without a clear indicator of the author's intent, it is impossible to create a parody of extreme views so obviously exaggerated that it cannot be mistaken by some readers for a sincere expression of the parodied views”. When these “rule sets” are enacted by a massive angry white teenage male demographic, the “weapons of the geek” (Coleman) are transformed into “toxic technoculture” (Massanari).

In light of an array of recent predicaments in digital culture that trace back to this part of the web or have been anticipated by it, this special issue looks to host a conversation on the material practices, (sub)cultural logics and web-historical roots of this deep vernacular web and the significance of dissimulation therein. How do such forms of deceptive “epistemological” play figure in digital media environments where deception is the norm —  where, as the saying goes, everyone knows that “the internet is serious business” (which is to say that it is not). And how in turn is this supposed culture of play challenged by those who’ve only known the web through social media?

Julia DeCook’s article in this issue addresses the imbrication of subcultural “lulz” and dissimulative trolling practices with the emergent alt-right movement, arguing that this new online confluence  has produced its own kind of ironic political aesthetic. She does by situating the latter in the more encompassing historical dynamic of an aestheticization of politics associated with fascism by Walter Benjamin and others.

Having a similar focus but deploying more empirical digital methods, Sal Hagen’s contribution sets out to explore dissimulative and extremist online groups as found on spaces like 4chan/pol/, advocating for an “anti-structuralist” and “demystifying” approach to researching online subcultures and vernaculars. As a case study and proof of concept of this methodology, the article looks at the dissemination and changing contexts of the use of the word “trump” on 4chan/pol/ between 2015 and 2018.

Moving from the unsavory depths of anonymous forums like 4chan and 8chan, the article by Lucie Chateau looks at the dissimulative and ironic practices of meme culture in general, and the subgenre of depression memes on Instagram and other platforms, in particular. In different and often ambiguous ways, the article demonstrates, depression memes and their ironic self-subversion undermine the “happiness effect” and injunction to perform your authentic self online that is paradigmatic for social media platforms like Facebook and Instagram. In this sense, depression meme subculture still moves in the orbit of the early Web’s playful and ironic mask cultures.

Finally, the contribution by Joanna Zienkiewicz looks at the lesser known platform Pixelcanvas as a battleground and playfield for antagonistic political identities, defying the wisdom, mostly proffered by the alt-right, that “the left can’t meme”. Rather than fragmented, hypersensitive, or humourless, as online leftist identity politics has lately been criticized for by Angela Nagle and others, leftist engagement on Pixelcanvas deploys similar transgressive and dissimulative tactics as the alt-right, but without the reactionary and fetishized vision that characterises the latter.

In conclusion, we offer this collection as a kind of meditation on the role of dissimulative identity play in the fractured post-centrist landscape of contemporary politics, as well as a invitation to think about the troll as a contemporary term by which "our understanding of the cybernetic Enemy Other becomes the basis on which we understand ourselves" (Gallison).

Zuboff, Shoshana. The Age of Surveillance Capitalism: The Fight for a Human Future at the New Frontier of Power. New York: PublicAffairs, 2019.

Daniël de Zeeuw obtained his Doctorate degree at the Amsterdam School for Cultural Analysis and currently works as a Lecturer in New Media and Digital Culture at the University of Amsterdam. He is also an active member of the Open Intelligence Lab (oilab.eu) and co-editor of Krisis, Journal for Contemporary Philosophy (krisis.eu).