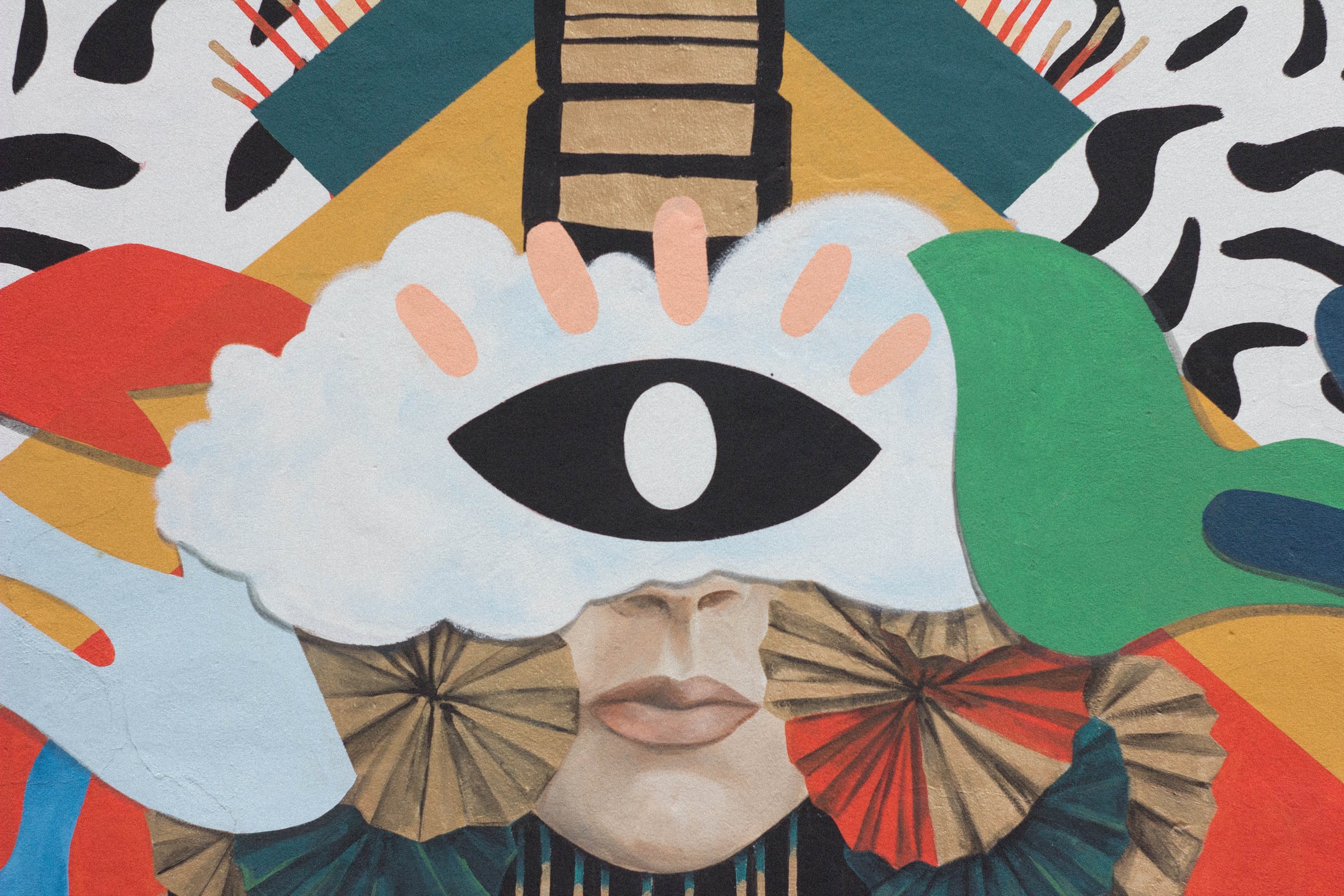 When this theme of ‘revelation’ was first being conceived of in September of 2019, Greta Thunberg was addressing the United Nations Climate Action Summit in New York, decrying the state of climate change. “I shouldn’t be up here”, she said. “I should be back in school … people are dying. Entire ecosystems are collapsing.” The warming trend proceeding at an unprecedented rate as a result of human activity.

When this theme was being fleshed out and abstracts being fielded in January 2020, Australia was aflame. Bushfires devoured more than 12.6 million hectares of land. “It has been unprecedented, and hopefully it’s one that none of us here will ever have to experience again”, said Ben Shepherd from the New South Wales Rural Fire Service.

As articles were being edited, this editorial being honed, the world is in the grip of a pandemic. “Unprecedented times”, the world is saying, “the kids should be in school, people are dying.” But ecosystems are improving with greenhouse emissions slowed as lockdowns are in place, the pace of industry momentarily relaxed. Unprecedented times.

With unprecedented times inevitably come moments of revelation. This issue of ‘revelation’ became an instance of our own, a revelatory reckoning that this theme was timelier than we could have ever anticipated.

Instances of revelation can be seen, heard, and experienced through a variety of lenses, be they personal or political, historical or speculative, social or cultural, ecological or technological. Anders Lidén (313-16) describes revelation as “moments that contain the seeds of new creations” and which in turn are “suited to provoking or awakening sensations of surprise and revelation.” Platforms that cultivate shared experiences of revelation are becoming increasingly varied, evidenced through the breadth of topical responses to the theme within this issue.

The feature article from Renzo Filinich and Tamara Jesus Chibey is a heady engagement with the revelation process of individuation, the revealing intersection between natural and artificial systems.

In ‘A Biometric Logic of Revelation: Zach Blas’s SANCTUM (2018)’, from authors C.L. Quinan and Hannah Pezzack, biometric scanning technologies are examined as constructed within normative perceptions of race and gender.

Wes Hill’s article presents a critical reflection on the socio-political impacts of specific revelatory and revealing art works of Hans Haacke. A similar critical reflection on socio-political impacts through revelatory and revealing art comes from authors Bronwyn Fredericks and Abraham Bradfield in their article ‘Revealing and Revelling in the Floods on Country: Memory Poles within Toonooba’. Here the authors look at flood markers turned public art by Capricornia Arts Mob; revelation is found in ‘revelling’ in Country and the ‘revealing’ of Aboriginal survival and resistance.

Sites of revelation exist also in the complex visual and narrative repetitions found in literature and film. We see this respectively in an exploration of gendered violence during moments of intimacy in Emma McNicol’s article on John le Carré’s The Night Manager, and whistleblowing as an act of revelation in Sasa Miletic’s article ‘“Everyone Has Secrets”: Revealing the Whistleblower in the Hollywood Film’.

Gabi Mocatta and Erin Hawley’s article ‘Uncovering a Climate Catastrophe? Media Coverage of Australia’s Black Summer Bushfires and the Revelatory Extent of the Climate Blame Frame’ looks at the role of the media in prompting climate change revelations within public consciousness in the wake of 2020’s devastating bushfires in Australia.

Finally, a call for a revised model of cross-cultural training designed to facilitate vital discussions on racism in Australia from an Indigenous perspective – revelations gained from looking back at past shortcomings – in Bronwyn Fredericks and Debbie Bargaille’s ‘Situating Race in Cultural Competency Training: A Site of Self-Revelation’.

We are certainly in unprecedented times, and critical expression to spark enlightenment, a way through, is never more needed as now in the age of Covid-19. On this, Mary Mostafanezhad (641) writes:

The current revelatory moment of the COVID-19 pandemic offers an opportunity to find hope in the rubble through the deconstruction of framings of crisis as “error” … This reframing of the pandemic as an "unnatural" disaster opens new debates … of hope in revelatory moments of crisis. (639)

The contributions made to this issue are as diverse in their responses to the theme of ‘revelation’ as they are insightful, though all are connected by their investment in meaningful conversations, of togetherness, betterment, critical engagement and necessary change during a period of global unease. We hope this issue helps you find hope in the rubble.