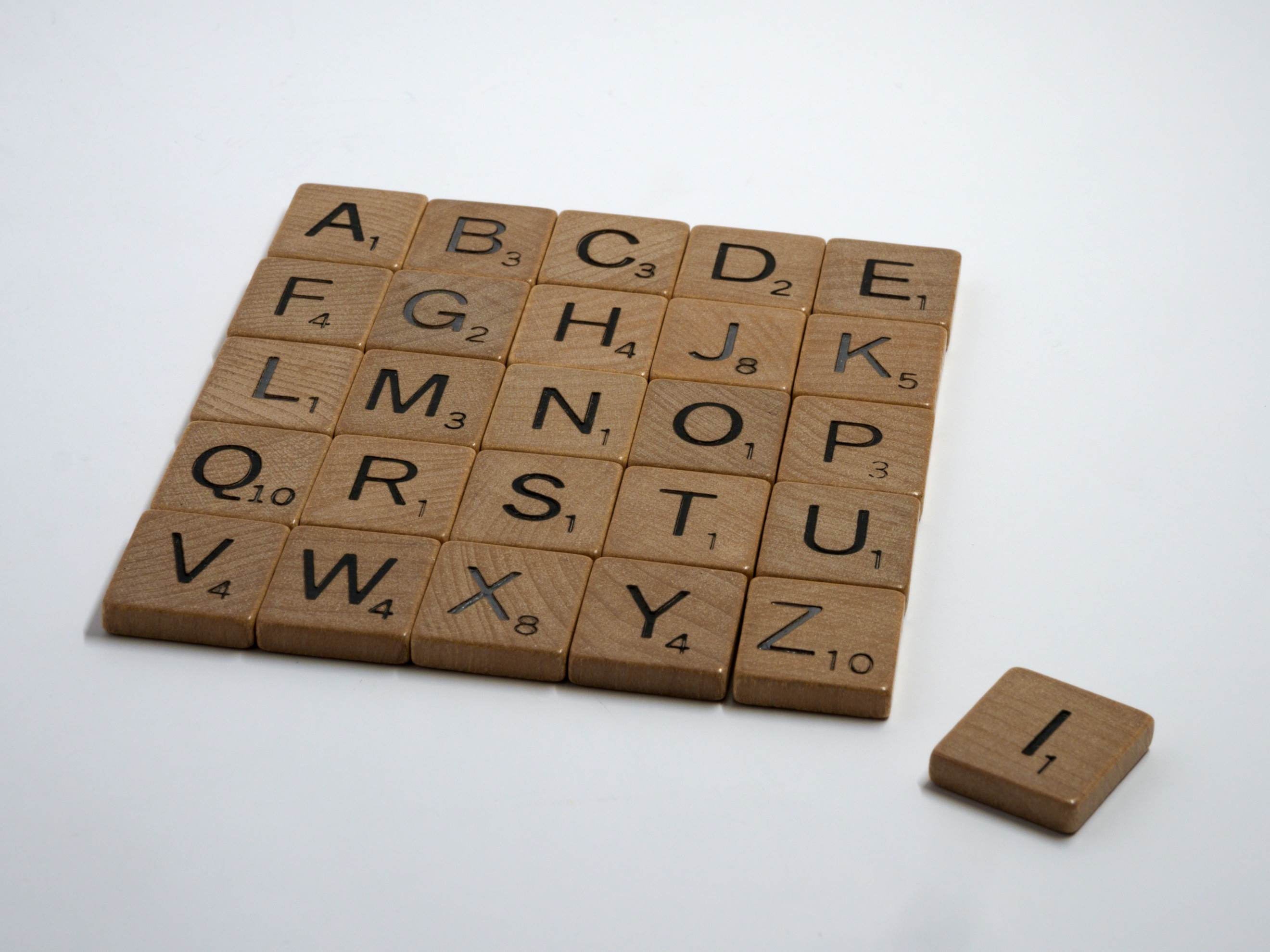 The theme of exclusion emerged at the IAMCR conference 2019 in Oregon, where we* hosted several panels that dealt with either the welcomed potential of the Web to help excluded groups to be heard and seen (e.g. #metoo online activism), or with negative exclusion and ostracising effects of media—such as hate speech on social media, strategies of “othering” in newspapers or “symbolic annihilation” (Tuchmann) on screens. In their special issue of Media International Australia on the role of media in social inclusion and exclusion in 2012, the editors Jacqui Ewart and Collette Snowden argued that research on exclusion and media was still a highly relevant topic (62). Eight years later we would like to second this claim: in a society where we still encounter inequality, polarisation, hate, and ostracism, the role of media needs to be considered even more than before. The saturation with media of our lifeworlds necessitates a deeper understanding of the mechanisms of exclusion in and through media.

We begin this highly topical matter by looking into the past: Mark Dang-Anh’s feature article addresses exclusion and agency as linguistic practice in World War II. The field post letters of German soldiers were subject to control and censorship and soldiers—as part of National Socialism—thus performed discursive practices of inclusion and exclusion. Field post letters are seen in this sense as a dispositif (Foucault): on the one hand as a “rather rigid structure” and on the other hand as “potentially discourse-excluding social stratification of private communication”. Dang-Anh’s analytical thoughts on exclusion and media within a fascist dictatorship allow for a realignment in approaching mechanisms of exclusion in modern, multivocal societies. His differentiation into infrastructural and interactional processes of inclusion is furthermore guiding in conceiving the following articles on exclusion that play out on a structural level and on the level of communication strategies and practices.

Moving from past to present, Sarah Baker and Amanda Rutherford reveal the manyfold mechanisms of stereotyping, and hence exclusion, of authentic representations of lesbians and gays in Hollywood films and TV series. The contribution reminds us of the complex and ambiguous inclusion/exclusion nexus of screen representations where the goodwill to create inclusive stories can result in new forms of exclusion. Drawing on The L Word and its sequel The L Word: Generation Q, the authors illustrate how both series successfully denaturalise the hegemonic straight gaze and how The L Word: Generation Q managed to address exclusion in a more nuanced way than its predecessor.

Staying within the field of screen representation, Claudia Wegener, Elizabeth Prommer, and Christine Linke set out to investigate and reveal the exclusion of the diversity and variety of female life on YouTube in Germany. In their empirical study, including more than 2,000 videos from YouTubers, the authors’ findings expose and unmask the platform as highly gendered and disadvantageous to girls and women. Women are significantly underrepresented in the most popular videos, they are less visible as content producers, more limited in their range of topics, and they appear predominantly in relation to topics with a stereotypically female connotation.

Having also a focus on influencers but applying a transnational and comparative perspective on influencer markets in Australia, Japan, and Korea, Crystal Abidin, Tommaso Barbetta, and Jin Lee describe the transformation of the role of influencers in the advertising market during the COVID-19 pandemic. Influencers, the authors argue, were “primed to be the dominant and default mode of advertising and communication in the post-COVID-19 era”. Yet, in order to remain successful under the changing conditions, new strategies and new formats were necessary. In their account of these developments the authors critically reflect on those able to keep up and those who are left behind in the changing market dynamics.

In his theoretical consideration “A Flattering Robocalypse”, Matthew Horrigan turns towards exclusion by design, and one exclusionary practice embedded in the AI systems of the Web, the CAPTCHA. Horrigan identifies CAPTCHA as a system designed to distinguish humans from non-humans while applying a test-game that humans ultimately cannot win because it puts humans, at long last, at a disadvantage. His reflections provide a conceptual entry into the tension between human agency and machine AI which is at the heart of our capacity to act in a digitalised world.

The last two articles both address exclusion mechanisms and strategies of particular groups in their use of social media. Julia Stüwe and Juliane Wegener examine over 7,500 “posts” and more than 4,000 “stories” of 142 German-speaking young cancer bloggers. They explore their social media behaviours and how young cancer bloggers use social media—particularly Instagram—for “information sharing, exchanging ideas, networking, and to address their unmet needs of the real world”. Yet, the bloggers exclude illness-related narratives from their posts, thus creating the paradox of self-chosen exclusion.

In a self-reflexive study about the use of social media by academics, Franziska Thiele presents her results based on interviews with 16 communication scholars at different stages in their academic career. ResearchGate, the author argues, mainly targets people working in the scientific field, while excluding everyone else. It thus serves as “a symbol of distinction from other groups”. Yet, while clearly supporting careers in a highly competitive environment, Thiele’s study also reveals a reluctance among her participants to use social media in a work-related context.

* The editors of this issue are the management team of the IAMCR section Mediated Communication, Public Opinion, and Society.

Susanne Eichner (Dr. phil.) is Associate Professor at Aarhus University, department of Media Studies and Journalism. She employs a cross-media approach focusing on reception aesthetics and audience research, media sociology, production ecology and popular (serial) culture. She is co-director of the Centre for Transnational Media Research and co-director of the research program Cultural Transformations. Since 2016 she is vice-chair of the section Mediated Communication, Public Opinion and Society at IAMCR and vice-chair of the section Television Studies at ECREA. Her publications include: Agency and Media Reception (monography, Springer, 2014), Transnationale Serienkultur (co-editor, Springer, 2013) and Fernsehen: Europäische Perspektiven (co-editor, UVK, 2014).