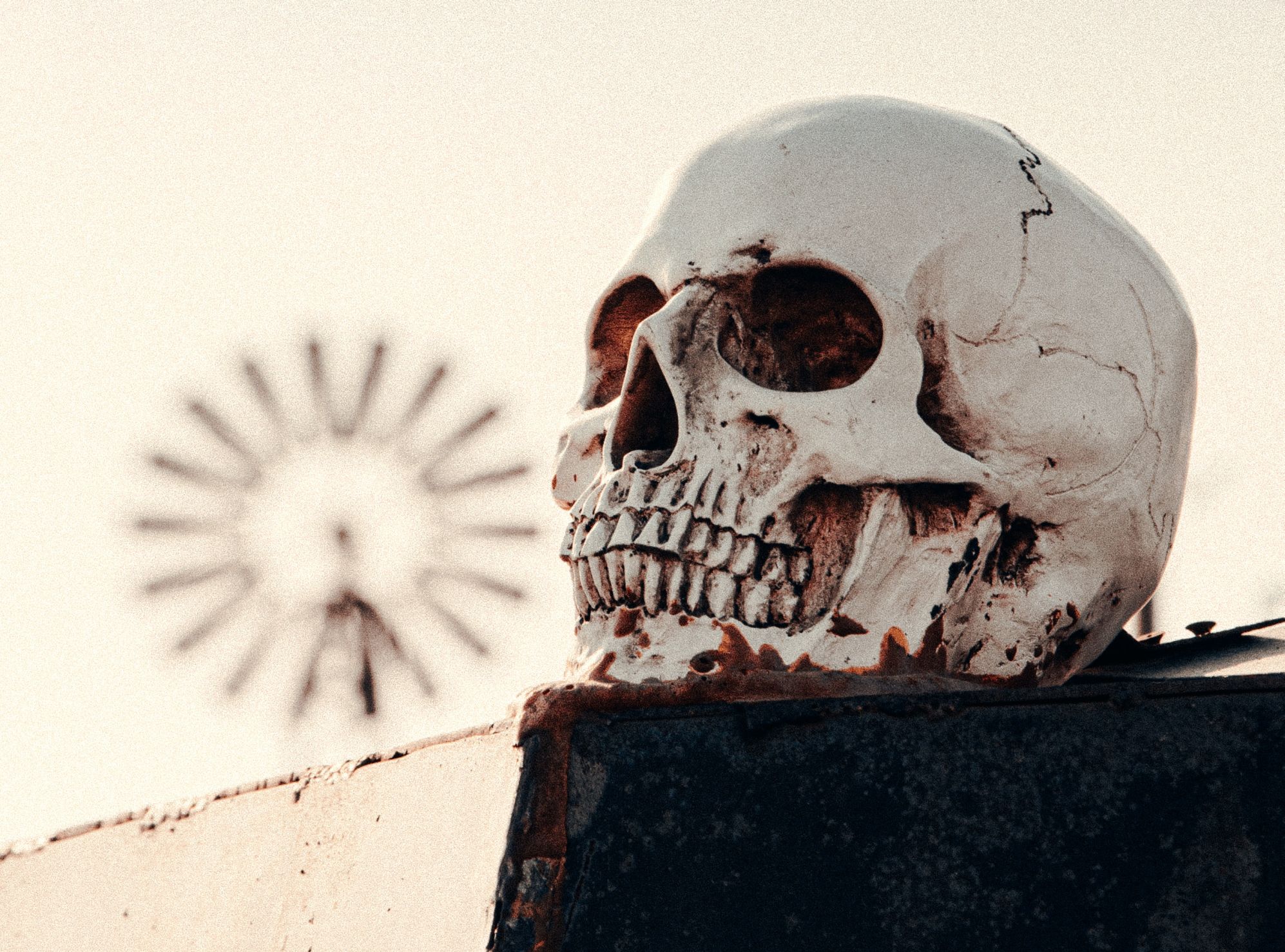 Monsters are everywhere in our popular media narratives. They lurk in the shadows of video games and computer animations, ready to pounce. They haunt the frames of horror films and fantasy televisions shows. They burst out of panels in many comics and graphic novels, bringing with them grotesque forms and nightmarish transformations. They feature recurrently in scary stories for children, echoing the fears of old myths, legends, and fairy tales, and forever drawing attention to our complex views of heroes. They inhabit our nightmares, and challenge our certainties. Monsters are, above all, metaphors. They function both as warnings and as reminders of that which we fear, and which we do not want to admit we desire. Monsters are creatures of difference, but they are never far removed from our human worlds. They  aptly reflect not only our fears, but also our deepest and most illicit desires, and like to draw attention to the darkest aspects of our human experience, from the extraordinary to the everyday, from our fictional contexts to the horrors of social media. The monster metaphor is not just part of the imagination, but particularly functions as a representation of “features of a world” that “we are not altogether comfortable living in” (Scott 5).

Because of their versatility, monsters refuse to be related to one single aspect of media and culture, and like to resurface in the most unexpected situations. Monsters are entangled with our histories and ways of life, and their representations speak loudly of the complex ways in which we negotiate our relationships and ways of communicating. Monsters present themselves differently from context to context: whether they are covered in scales or equipped with mighty fangs, whether they are undead or all too alive as Internet trolls, monsters always make us wonder about notions of safety and of reliability. While monsters have always been a central part of our modes of storytelling, they can tell us much about our contemporary moment, as we negotiate our concerns over technology, the body, globalisation, and social interaction in our Twenty-first century. Indeed, “while monsters always tapped into anxieties over a changing world”, they have never been “as popular, or as needed, as in the past decade” (Levina and Bui 2). Monsters, for sure, need to be slayed, but that process inevitably entails reflection and understanding of what the monster ‘is’, and what (or who) created it in the first place.

In this issue, we approach monsters with fresh curiosity, and enquire into the meaning of their multifaceted incarnations, as both metaphors and as constant—and frightening—reflections of our ways of life. We explore what makes something ‘monstrous’, and how this term is applied figuratively across a variety of media and cultural contexts. We survey how monsters are represented, both physically and metaphorically, and acknowledge them as creatures of both identification and disparity. As Jeffrey Cohen suggests, the monster is always born “as an embodiment of a certain cultural moment, of a time, a feeling, and a place” (Cohen 4). If it is true that monsters reflect our cultural and social anxieties at given moments in time, then we must also wonder what it means to ‘embrace’ the monster, and see its very existence as a definitive part of who we are, how we see ourselves, and how we want to be seen by others.

The articles in this issue all pivot on the idea of exploring the monster in media and culture as inevitably connected to our identities. We begin with our feature article, “‘Waiting with Bated Breath’: Navigating the Monstrous World of Online Racism” by Bronwyn Fredericks and Abraham Bradfield, which connects art, social media, and experiences of racism with the concept of the Internet as a ‘monstrous’ space in which new rules apply. We then move to Lawrence May’s “Confronting Ecological Monstrosity: Contemporary Video Game Monsters and the Climate Crisis”, which explores how games can facilitate new forms of ecocriticism through encounters with monsters that both embody and critique ecological collapse.

In “Subverting the Monster: Reading Shrek as a Disability Fairy Tale”, Jordan Fyfe and Katie Ellis consider the transgressive potential of the monster in the context of subverting ableist norms and narratives. In the following article, “Kamen Rider: A Monstrous Hero”, Sophia Staite examines how heroism and monstrosity intersect in the Japanese live-action superhero franchise Kamen Rider, noting that “the line between hero and monster has become blurred beyond comprehension”. Angelique Nairn and Deepti Bhargava illustrate how specific professional identities can be framed as monstrous by popular media in “Demon in a Dress? An Exploration of How Television Programming Conceptualises Female Public Relations Practitioners as Monsters”. In “The Megalodon: A Monster of the New Mythology”, Edward Guimont highlights the intersecting forces of science and popular culture in building ‘new’ myths and monsters from nature and the not-so-fossilised past. Drawing on interviews with innovative sonic artist raxil4 (also known as Andrew Page), Will Connor explores the contours of a uniquely ‘monstrous’ musical instrument with the potential to both repel and attract, in “Positively Monstrous! Layers of Meaning within raxil4’s Bone Guitar Thing”.

In “Frankenstein Redux: Posthuman Monsters in Jeanette Winterson’s Frankissstein”, Emily McAvan engages with Jeanette Winterson’s Frankissstein (2019), a contemporary re-reading of Mary Shelley’s classic that challenges ideas of what it means to be human in the present day. Morgan Pinder’s “Mouldy Matriarchs and Dangerous Daughters: An Ecofeminist Look at Resident Evil Antagonists” brings us back to digital media by focusing on the gendered representation of fungal monstrosities in the video game franchise. In “The Serpent (2021): Monstrous Tourism, a Serial Killer and the Hippie Trail”, Gemma Blackwood explores a Netflix true crime series in which monstrosity intersects with imperialist and globalised ideologies of mass tourism. Finally, Donna Lee Brien explores how conflicting public discourses continue to shape our understanding of the living world in her article “Demon Monsters or Misunderstood Casualties? Writing about Sharks in Australia”.

These articles address a wide range of themes and media forms, from climate change to gender and sexuality, from video games to musical instruments. Such diversity illustrates the breadth of research currently being undertaken in the arena of monster studies, but also the extent to which the monster as a symbolic figure continues to have resonance across a variety of academic fields.