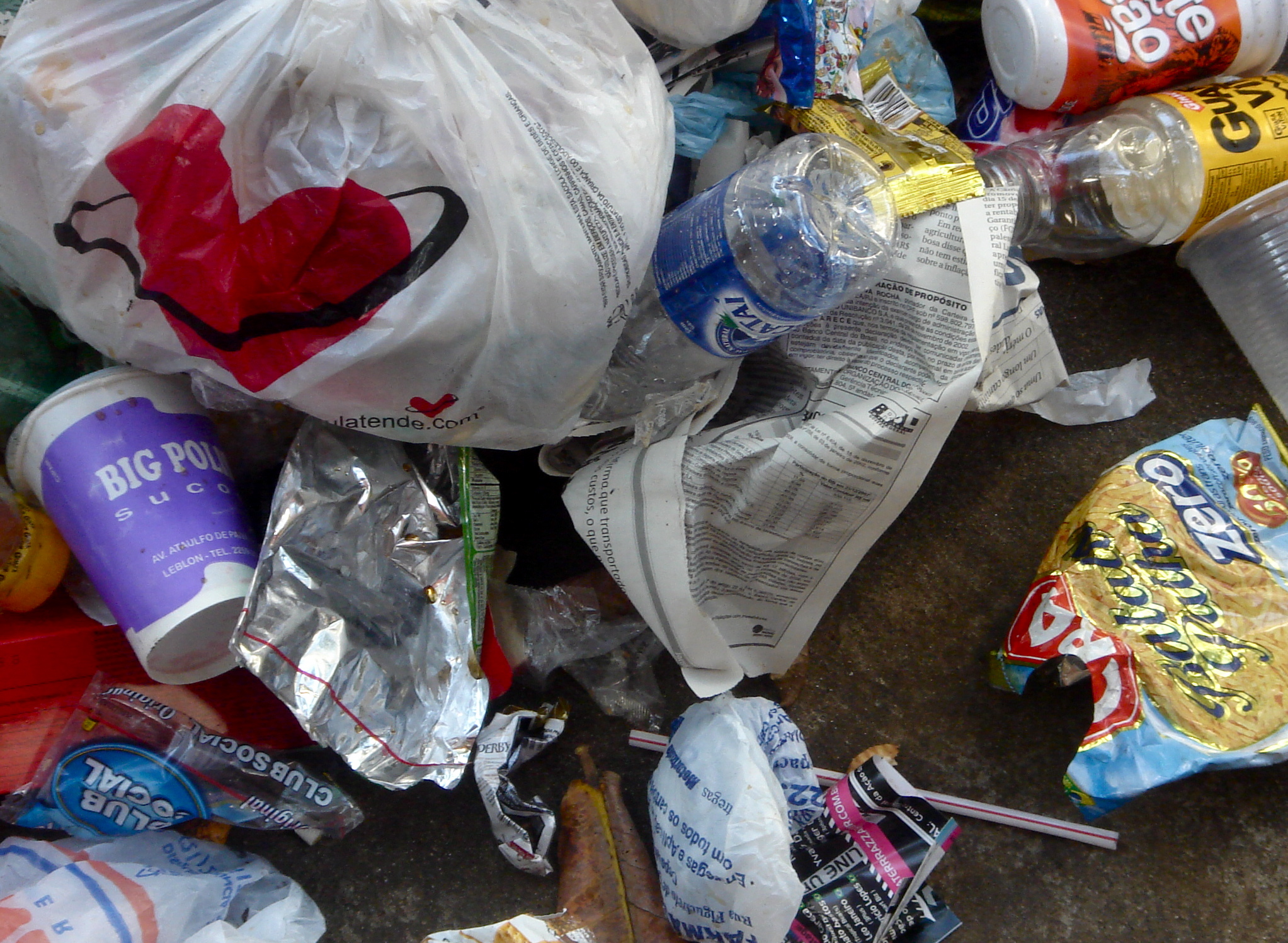 Taking our cue from one of the original theorists of waste, Walter Benjamin, and his exhortation to read “the rags, the refuse” of culture, this issue of M/C Journal aims to reconsider what we throw away, what we leave behind, what we do not value. The range of responses to our call for participants in this conversation testifies not only to the ubiquity of waste in contemporary cultural, social and environmental landscapes, but demonstrates unequivocally that there is value in waste. Our contributors propose remarkably diverse modes of reading the matter and metaphor of waste in a number of contexts.

Donna Lee Brien’s uses the history of Vegemite, which is made from waste product, to explore the reuse of food waste as a means of sustainable production of food commodities, and concludes that consumer resistance, even in times of environmental crisis, to such re-incorporation can only be changed along with our acculturated attitudes to waste.

Brien argues for an ethical engagement with the waste of consumption, yet two other papers consider the possibilities for profligate waste—specifically, the squandering of resources valued by those in power—as an act of resistance to hegemonic governmentalities. For Ira Wagman, waste is recontextualised by the New Economy. ‘Knowledge-work’ comes to have its corollary in what might be thought of as ‘knowledge-waste’: expenditure of time and brain power in diversionary activities online. Cornelia Sears and Jessica Johnson examine another diversionary tactic, equally revealing of the expectations that underpin contemporary conceptions of social productivity, namely, getting stoned. In their analysis of the classic stoner film Up in Smoke, the pair argue that stars Cheech and Chong are not just permanently wasted, but are in an ongoing state of wasting the normative advantages of whiteness that the film parodically invokes.

Rodney Taveira and Jani Scandura’s essays point to the iconic and affective power of waste in its capacity to provoke anxiety and disgust. In Taveira’s case, the objects of anxiety are the dust and detritus of the World Trade Centre that relocated to the Fresh Kills landfill in the wake of the terrorist attack in 2001. Using the later work of contemporary American novelist Don DeLillo, Taveira examines how paranoia and anxiety regarding the inability to classify, define or even locate the remains of victims in this detritus has its complement in the metaphysical landscape examined by DeLillo. Our featured essay by University of Minnesota scholar Jani Scandura describes the introduction of synthesised body odour in an installation that is the permanent memorial to the Hungarian Jews killed in the Holocaust. Scandura offers several readings of the installation: as a site of the virtual; as a commentary on the trace of history as the odour that lingers; and as wasted effort (Scandura’s essay reveals the olfactory component was not part of the architect’s intention).

Brooke Collins-Gearing and Maree Pardy address the recuperation of waste from differing perspectives. Collins-Gearing examines how non-Indigenous filmic encounters with Indigenous people, culture, and knowledge have discarded what has been deemed useless, or the waste, in their hegemonic constructions of Aboriginality, thereby creating an outwardly imposed hierarchy of what was and is to be valued in Indigenous cultures. She suggests that the wasted narratives and representations should be retrieved, as they were in the film Samson and Delilah, in order to achieve a dialogical intercultural engagement that revisits and subsequently reconfigures the wasteland of Australian cinema.

Maree Pardy offers another view of recuperating the wasteland in her article on urban renewal. Pardy looks at how capitalist ‘regeneration’ of previously neglected urban areas is not merely about buying up and rebuilding the ruins, but about managing the social ‘waste’ as well. These inhabitants, who sociologist Zygmunt Bauman would identify as the outcasts of capitalism, are considered unruly and irregular; their use of space is incompatible with the spatial practices planned by the developers and local authorities. Like waste when it compels us to notice it, they are ‘matter-out-of-place,’ and their use of space is judged ‘improper’ for the reason that it is gratuitous and unproductive.

On the flipside of the process traced by Pardy, Lucia Vodanovic shows us what happens when capitalist real estate development and speculation creates its own peculiar, all-too-visible form of waste. The wastelands and ruinscapes of half-finished buildings created by the GFC in Santiago’s ‘Sanhattan’ are for Vodanovic visually and structurally comparable to the wastelands formed by Chile’s recent earthquake.

Anthropologist Mary Douglas in her work on dirt notes, “Whenever a strict pattern of purity is imposed on our lives it is either highly uncomfortable or it leads into contradiction if closely followed, or it leads to hypocrisy. That which is negated is not thereby removed” (163). Douglas’s observation is textually confirmed in this collection of essays dedicated to waste. We may expend a lot of energy in devising systems to render waste invisible, but these essays, in our drawing attention back to the virtual and actual manifestations of waste, remind us that even while we attempt to negate it and push it to the margins, waste will insist on haunting us, and our imaginations.

Kirsten Seale is Senior Researcher in the School of Media and Communication, RMIT University. Previously, she was a Fellow at the University of Texas at Austin. Her current research considers obsolescence, archival practices, and how cultural production engages with notions of refuse and waste.

Caroline is McKenzie Fellow at the University of Melbourne. She is involved in a three year research project examining the role of books and printed material in the cultural lives of young people. Her monograph on the career success of American writer and publisher Dave Eggers, One Man Zeitgeist, will be published in October 2010.