A Brief Discussion of Asian Women in Leadership

Excerpted from: Fashion, Women and Power: The Politics of Dress 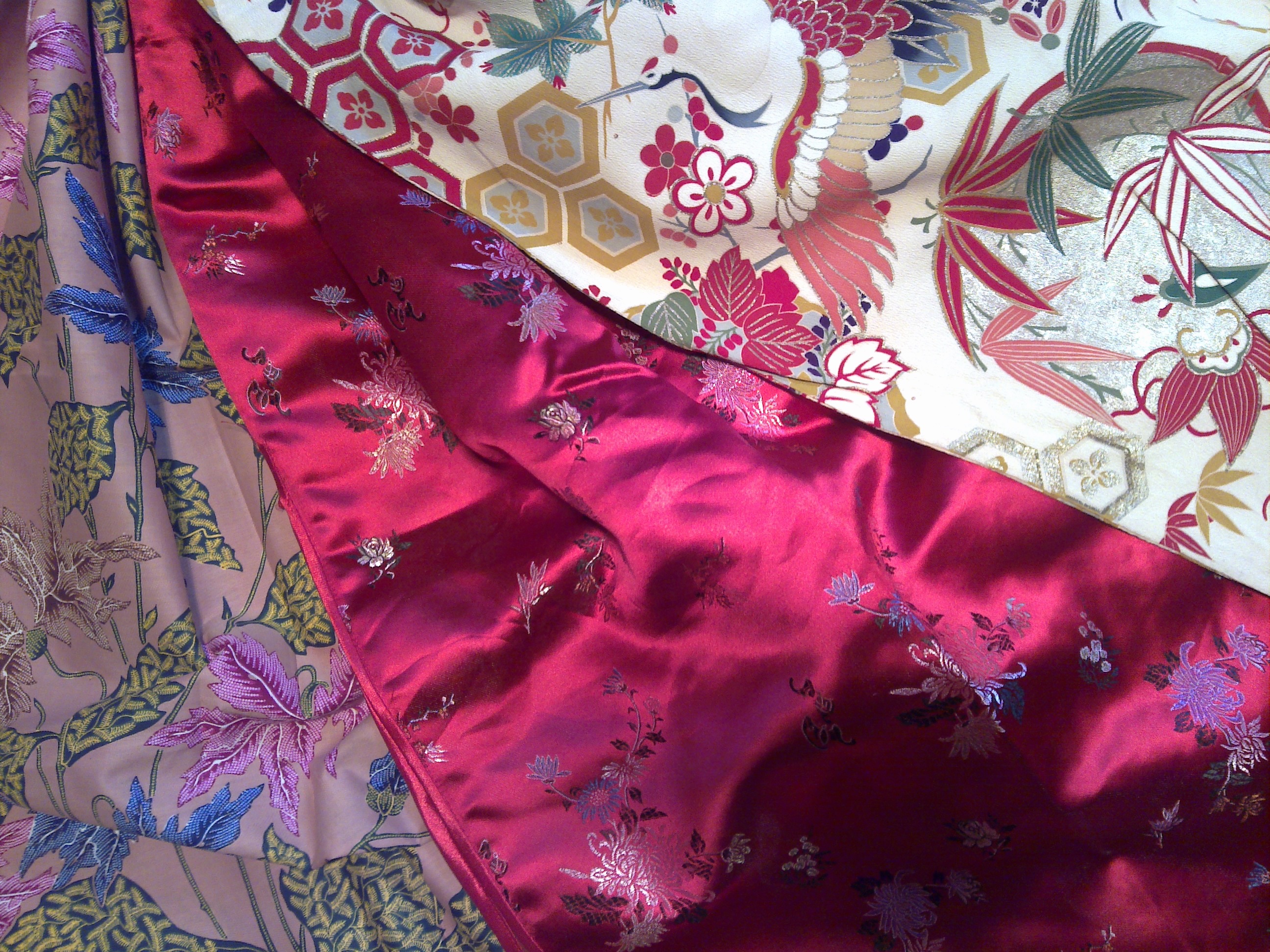 As never before, women are rightfully in positions of political power, and into the maelstrom of mass media challenges to their fashions and their right to govern. Fraught narratives surround the clothing of women in leadership in Australia, New Zealand, the United Kingdom, the United States, Hong Kong, Taiwan, India, and Indonesia. There is an enduring relationship between women and dress which needs to be examined in regard to how clothing choices inform and articulate the ways in which women remain represented as either suitable or not for public office, how they may be lauded or damned when they are in power.

In Women and Power: The Politics of Dress it is argued by several authors that political dress for women in the Asia-Pacific expresses a complex set of political and cultural legacies as it impacts their style of government and appearance. Cultural legacies are, in some cases, determined by choice or rejection of ethnic clothing of the past. When Myanmar leader Aung San Sui-Kyi chose to wear versions of her native costume, she offered the physical appearance of her commitment to government by the people, rather than the military (124). She was deposed from office and imprisoned after a military coup in 2021, and Myanmar currently remains under military rule. Interesting examples of ‘native costume’ in politics include: the former ‘first lady’ of the Philippines, Imelda Marcos, and her use of the classic Filipina ‘butterfly dress’ (122), and former Chief Executive of Hong Kong Carrie Lam’s adoption of the ancient Chinese ‘qipao’ or ‘cheong sam’ (129). Other legacies include the very strict set of attire worn by brides entering the Japanese royal family, and further honorifics as exemplified by the wedding clothes of Princess-by-marriage Masako and her subsequent rise to Empress of Japan (63-72).

Contrary to country- and cultural-specific clothing for much of Asia, political dress for women includes the overwhelming impact of western culture on garments through mass media, such as television and films, and more recently, the socials. (130).

Theories regarding political attire of non-Western women in leadership risk the notion of ‘stereotyping’ through the Western view of the ‘exoticism’ of women through ‘Oriental costuming’ (121). As noted above, there is a legitimate option for Asian women to select their garments to express both cultural traditions alongside their employment of Westernised or popular fashion, or even haute couture. For instance, more Avant Garde designer clothing was important to former Prime Minister Benazir Bhutto and others (128).

Further, clothing worn by women in politics offers the opportunity to express not only the political aspirations of their country and its role in global negotiations. Women politicians' use of distinctive country-based designers in India, Pakistan, Japan, Indonesia, and China (PRC) when on the global stage has been defined as ‘sartorial diplomacy’ (13). Promoting the fashion of one’s native country has also been defined as ‘soft power’ (13). Likewise, the use of ‘native’ or country-centric costume has offered women in leadership to mix a national form of identify politics as befits their nation’s goals (13). Finally, meeting nationalistic goals within the bounds of a culturally-based sense of women’s proper roles in society, i.e. placing family and children first can be challenging, if not impossible, with their own wishes to display their own identity through the adoption of contemporary fashion.

Finally, how women leaders dress is subject to critical commentary through mass media and the socials, where appearance takes on a disproportionate level of importance (16). Women who rise to political prominence will need to continue to ‘call out’ inappropriate commentary on their attire that undermines their authority to govern their countries as men have done without question. 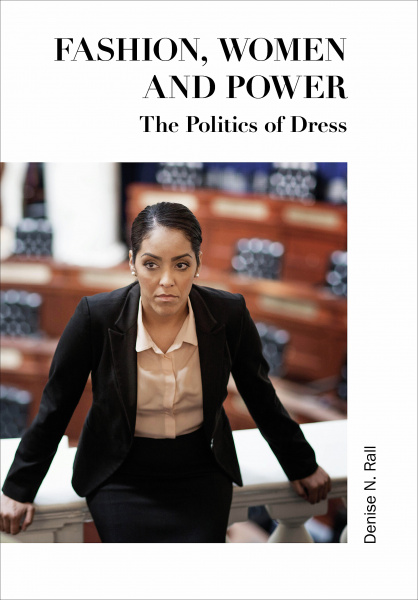 Excerpted from the following:

Denise N. Rall, Adjunct Fellow – Research [pending], in Humanities & Social Sciences, Southern Cross University, Lismore NSW, was awarded her PhD in 2007. Since 2008, Denise relocated her academic and artistic interests to fashion and textiles through a critical lens to view the sociology of clothing and its role in society. Latest book: Fashion, Women & Power: The Politics of Dress published in 2022.

Denise N. Rall, Adjunct Fellow – Research [pending], in Humanities & Social Sciences, Southern Cross University, Lismore NSW, was awarded her PhD in 2007. Since 2008, Denise relocated her academic and artistic interests to fashion and textiles through a critical lens to view the sociology of clothing and its role in society. Latest book: Fashion, Women & Power: The Politics of Dress, published in 2022.