Taste: A Media and Cultural View 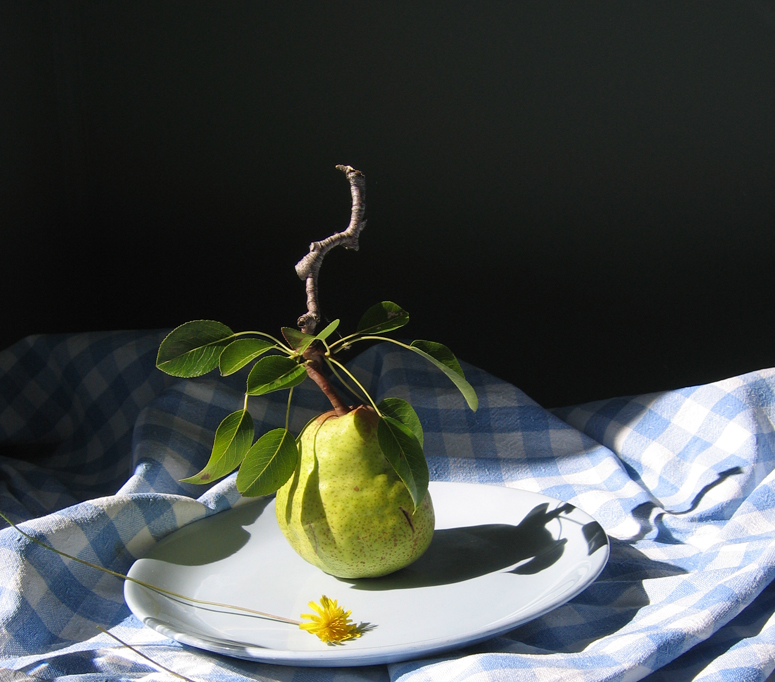 What does sorrow taste like? Or anger? In 2012, the people at Hoxton Street Monster Supplies of London launched The Taste of Emotion, a unique range of seasoning salts collected from human tears. There are five varieties of salt available in the collection, which the company explains have been harvested from humans experiencing all kinds of emotions in various situations (laughing, sneezing, anger, sorrow, and, of course, chopping onions). Each of the five salts have a distinctly different flavour. Sorrow tastes of delicate lavender.

Beyond its association with food, but also incorporating that, taste is not only shaped by people’s different experiences according to their class and social position, geography and ethnicity, it also serves as a marker of identity and status. Pierre Bourdieu has famously argued that taste forms part of the cultural capital that confers respect, often linked to social class: "Taste classifies, and it classifies the classifier. Social subjects, classified by their classifications distinguish themselves by the distinctions they make, between the beautiful and the ugly, the distinguished and the vulgar, in which their position in the objective classifications is expressed or betrayed" (6).

Although, following Bourdieu, taste’s use as a metaphor for aesthetic sensibility has been a significant interest for scholars, the literal sense of taste has not captured serious research interest until relatively recently. The privileging of written and visual texts in western research and scholarship has meant that our other senses are frequently neglected, and this is especially so for taste and smell. According to Carolyn Korsmeyer, the disparaging of taste is related to three particular assertions that are both popular and often found underpinning empirical studies: (a) there are only four tastes—sweet, salt, sour, and bitter—so it is a sense of limited scope (although the fifth taste, umani, is now often included); (b) taste is a “poor sense”, because most flavour is contributed by smell; and, (c) taste and smell are “primitive” senses, somehow unworthy of serious study (Making Sense, 75). (See, also, Korsmeyer, Taste Culture Reader.)

In this way, as often identified as a “lower order” sense that drives appetite and sometimes indulgence (and additionally associated with the body), the subjective and often very personal nature of taste has also traditionally ruled it out as an object of study. That perception has, however, clearly recently changed, and is demonstrated in the range of studies undertaken on sensory experience and taste by historians, philosophers, sociologists, anthropologists, scientists, geographers, and cultural studies critics, complementing the growth in taste as a topic of enquiry in food studies and the extension of aesthetics to objects of popular culture. As David Howes from the Centre for Sensory Studies explains, the sensory turn in history and anthropology dates from the 1980s, and has expanded into other cognate areas, and beyond these disciplinary routes, the field is also itself conceptualised along sensory lines, as in visual culture, auditory culture (or sound studies), smell culture, taste culture, and the culture of touch.

In proposing this issue of MC Journal, we considered taste as both a physical and cultural experience and phenomemon, and invited contributions which approached and interpreted the term “taste” widely, in order to explore a broad range of issues in media and culture. Contributors responded with an exciting range of articles, which investigate the concept of taste from innovative angles and introduce new primary materials into the orbit of consideration regarding “taste”.

Our feature article by Rachel Franks considers the history of changing taste in relation to that most popular genre of fiction, crime fiction. The following articles can be read in any order, but we have presented this issue in a way that creates productive connections and contrasts between the content, approach, ideas, and style of each article.

Leila Green discusses how our tastes are being manipulated so that we favour foods that are not conducive to our health and wellbeing. Kate Sarah Johnston provides a study of tradition and change in a southern Italian tuna fishing community. Bethany Turner looks at food gardens, gardeners, and gardening, while Steven Pace turns to how tastes can be acquired through online activity. Katherine Kirkwood uses the popular television show MasterChef Australia as a vehicle for considering vicarious consumption, then Chi-Hoon Kim turns our eyes from the screen to the plastic food models used in South Korea.

Such significant scholarship involves a large number of people and considerable effort. We sincerely thank our universities for supporting our scholarly editorial endeavours, the many reviewers for this issue for their useful and generous feedback, the contributors for their insight and diligence, and Wes Hicks for his cover image. A special thank you, of course, to the editorial team of MC Journal for making this ongoing contribution to research possible.

We hope you enjoy this degustation of media and culture taste-related scholarship.

Bourdieu, Pierre. Distinction: A Social Critique of the Judgement of Taste. Cambridge, MA: Harvard UP, 1984.

Professor Donna Lee Brien is Professor of Creative Industries and Assistant Dean, Research & Postgraduate, Creative and Performing Arts, at Central Queensland University, Australia. Her biography John Power 1881-1943 is the standard work on this expatriate artist and, with Tess Brady, she co-authored Girl’s Guide to Real Estate: How to Enjoy Investing in Property and Girl’s Guide to Work and Life: How to Create the Life you Want for Allen & Unwin. Founding Editor of dotlit: The Online Journal of Creative Writing, Donna is currently Commissioning Editor, Special Issues, TEXT: Journal of Writing and Writing Courses, on the Editorial Advisory Board of the Australasian Journal of Popular Culture, a Foundation Editorial Board member of Locale: The Australasian-Pacific Journal of Regional Food Studies, and a Past President of the Australasian Association of Writing Programs. She has been writing about food writers and their influence since 2006.